Naturally, if someone sees that they have won something for free, they get excited. However, one thing that people need to understand is that companies use ‘free campaigning ’ to lure users into their service. 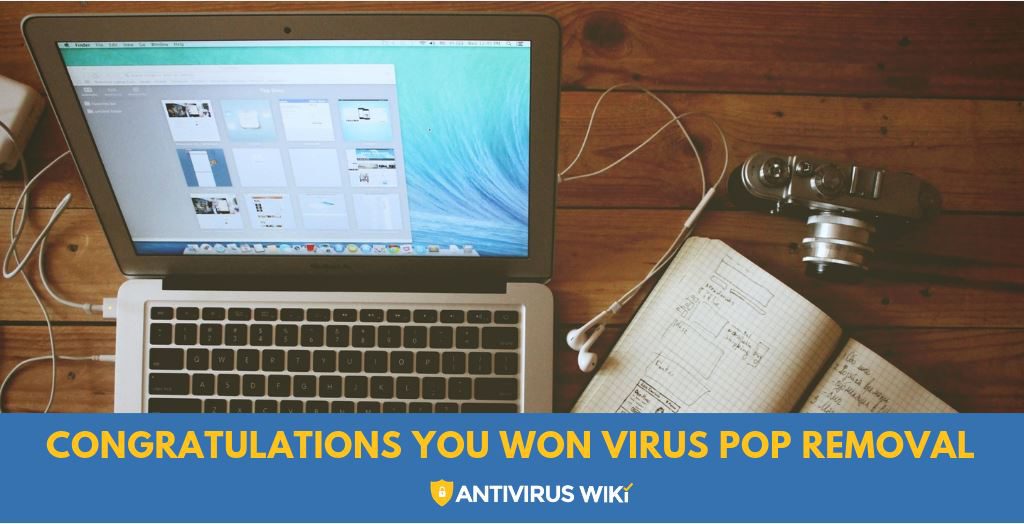 Often, companies do this to promote their products. However, some scammers use free services as a front to trick users into giving something in return.

You can now get all the great benefits of anti-virus protection without spending money or waiting for a sale. Check out how you can protect iOS and Android devices and much more. 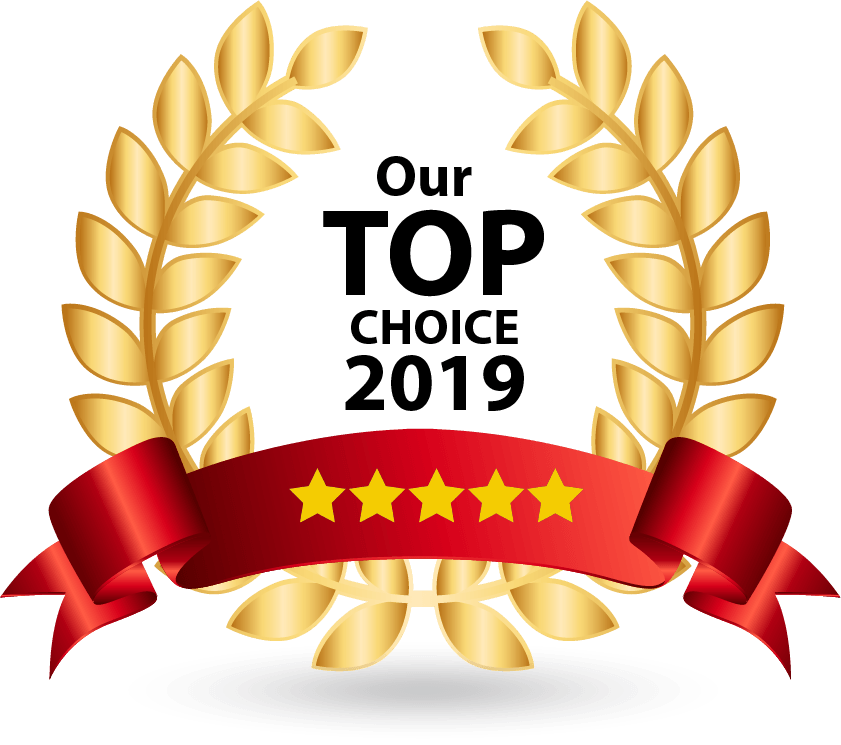 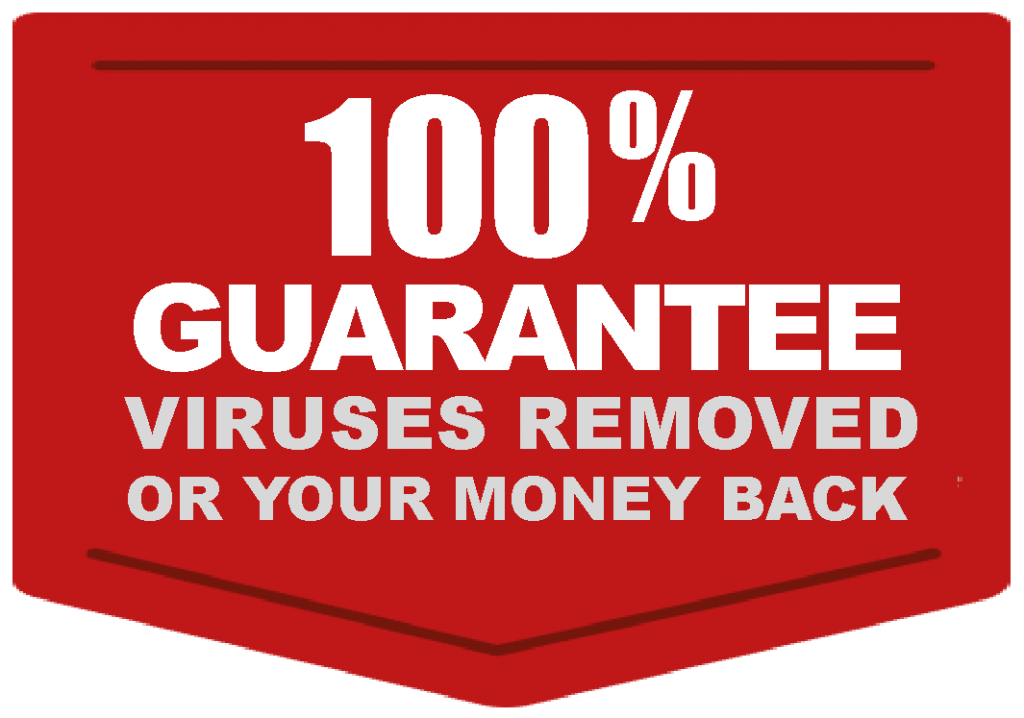 Get Total AV for Free!

What Is Congratulations You Won Pop-up?

Congratulations You Won Pop-up is a scam that has been going widespread for several years now. These kinds of alerts are triggered by adware viruses on all kinds of devices, including iOS, Windows, Android, Mac, and other operating systems.

Regardless of how harmless these scams seem to be, they have only one goal in mind. That is to steal personal information from users. At first, the Congratulations You Won Pop-up virus poses as a lottery promising tempting prizes. It lures unsuspecting users with gifts like Samsung phones, iPhones, Amazon, or Walmart gift cards in exchange for answering a few questions. 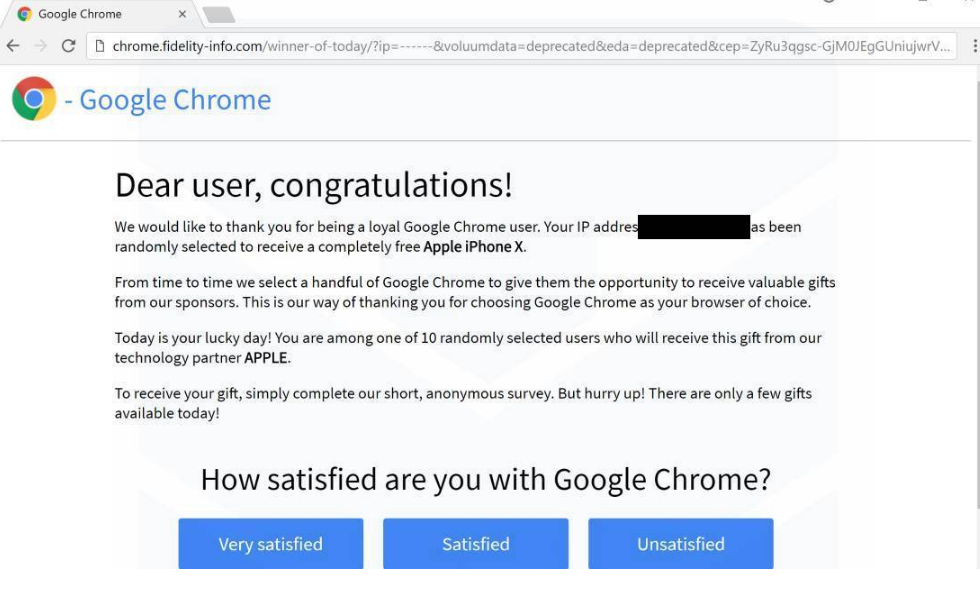 Naturally, if someone sees that they have won something for free, they get excited. However, one thing that people need to understand is that companies use ‘free campaigning ’ to lure users into their service.

Often, companies do this to promote their products. However, some scammers use free services as a front to trick users into giving something in return.

In the final stage of the survey, these programs display a form that persuades users to enter their email address. Things would have been fine if their requests were confined to asking email addresses. However, these surveys then ask users for their full names and even credit card information.

If you’re familiar with online scams, such requests may alarm you. But inexperienced users often get tricked by these scams and give their personal information to the survey in order to supposedly win a free prize.

Some of the credit for tricking users goes to the designers of the survey form as well. The theme of the survey looks pretty similar to the layout used by the Microsoft Corporation. As a result, it’s difficult for inexperienced users to differentiate between a Microsoft program window and the illegitimate Pop-up of a scam.

These scammers put a lot of effort and resources to make scams seem believable. This is why the Congratulations You Won Pop-up virus website alters its offerings based on the users’

device, location, and other browser preferences. Users might see the following fake reward messages after getting infected with the virus:

Congratulations You Won an iPhone;

Congratulations You Won a Google gift;

Congratulations You have been selected for a special reward scheme;

The malware is able to alter its message by tracking, monitoring, and collecting information related to your most viewed sites, browsing history, and searched items.

The malware behind the scam states that you have won an expensive prize. It says that you can claim the prize once complete a 3-4 question-long survey. In the case these prizes are expensive iPhone devices or Gift Cards, the malware also requests users to log in their online banking account.

What Happens After Providing Information

After getting their hands on our personal information, the malware can forward it to other parties. Developers of malware like Congratulations You Won Pop-up virus use your information for identity theft. 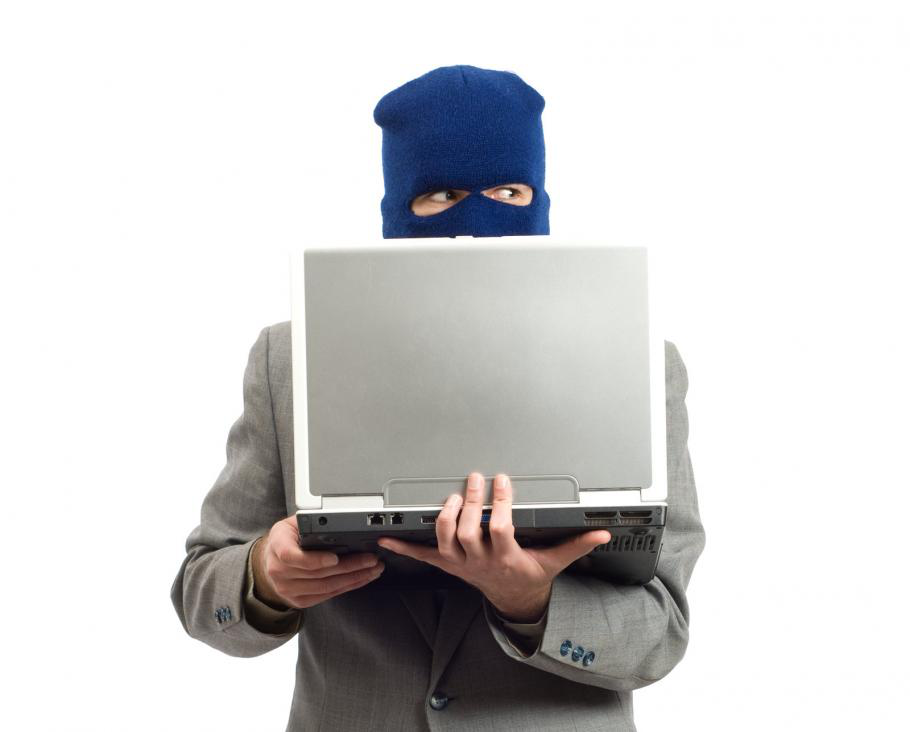 In worst cases, they can also swindle money from you if they manage to get their hands on your baking information. Other times, the program will prompt users to enter their telephone number and register for a service that costs $5 a week.

While you can decline every ad the virus puts in front of you, this won’t stop until you resolve the core problem. The Congratulations You Won Pop-up virus has certain core files that continue to deliver these annoying ‘offers’ until the user removes them.

However, its operation is not limited to delivering silly offers for free prizes. The malware can act as an independent browser hijacker to display further ads on your computer. It also redirects users to malicious websites which can expose them to a virus infection.

Why Does Congratulations You Won Pop-up Collect Users’ Personal Information?

The information it collects includes your name, gender, IP address, visited websites, and search queries. Although this information might seem harmless to you, the malware uses it to make profits for themselves.

Cyber attacks can happen at any time and when you feel protected. Total AV offers the protection that you need but won’t break the bank. You can get the free security and peace of mind that millions of other people around the world use daily. With security that you use every day, you can rest assured that there is someone looking out for you. Download a free copy of Total AV Today!

All Android browser applications work similarly in most phones. Therefore, following this method will get the problem solved regardless of which web browsing application you have. Follow these steps to remove Congratulations You Won Pop-up virus on Android:

First of all, open “Settings” app on your phone and then proceed to the Apps option. After that, browse through all options to find your default browsing application. This browser can be any app from the default “Internet app” to browsers like Mozilla Firefox, Google Chrome, and Opera. 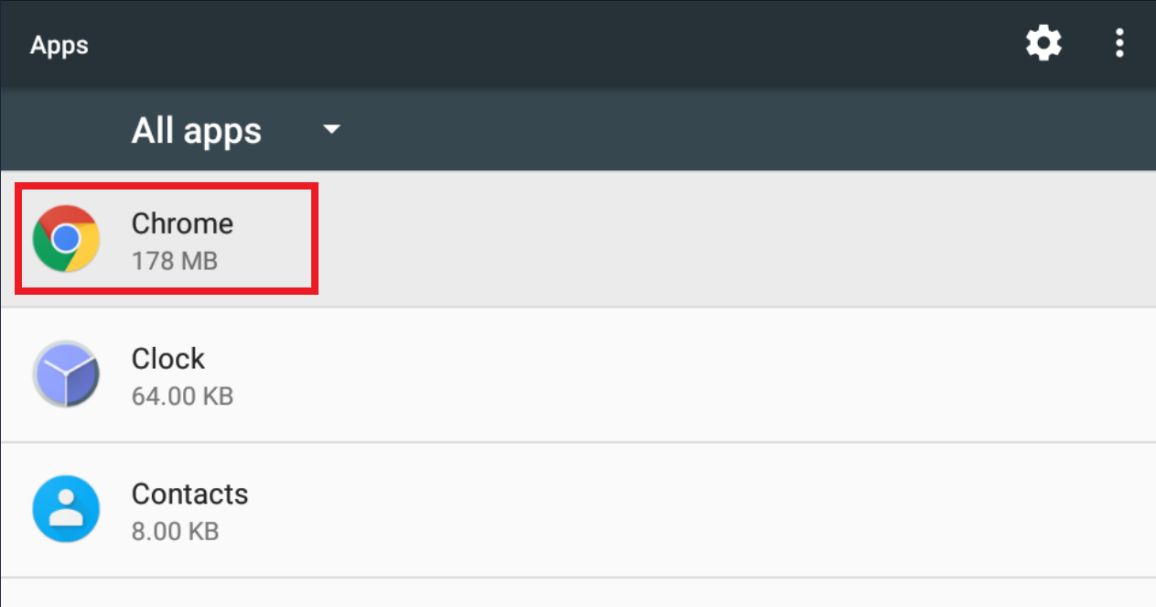 Tap on your web browser app to see further details. 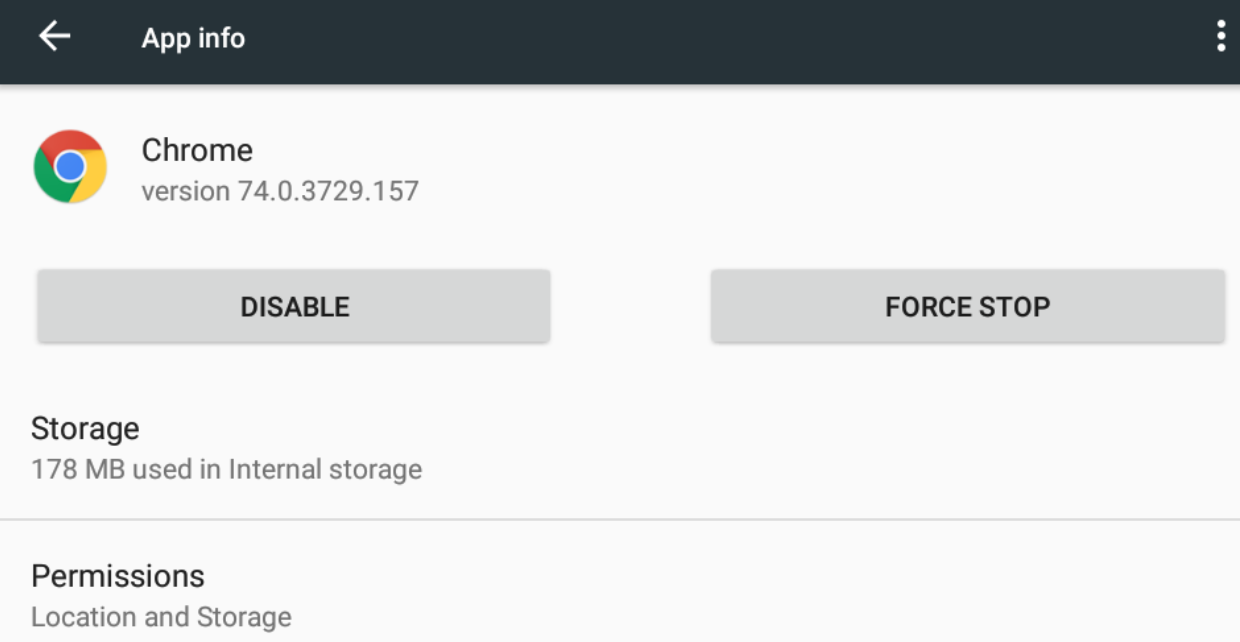 To remove the intruding virus, you have to close the program first. For that, click on “Force Stop” and press OK to close your web browser. 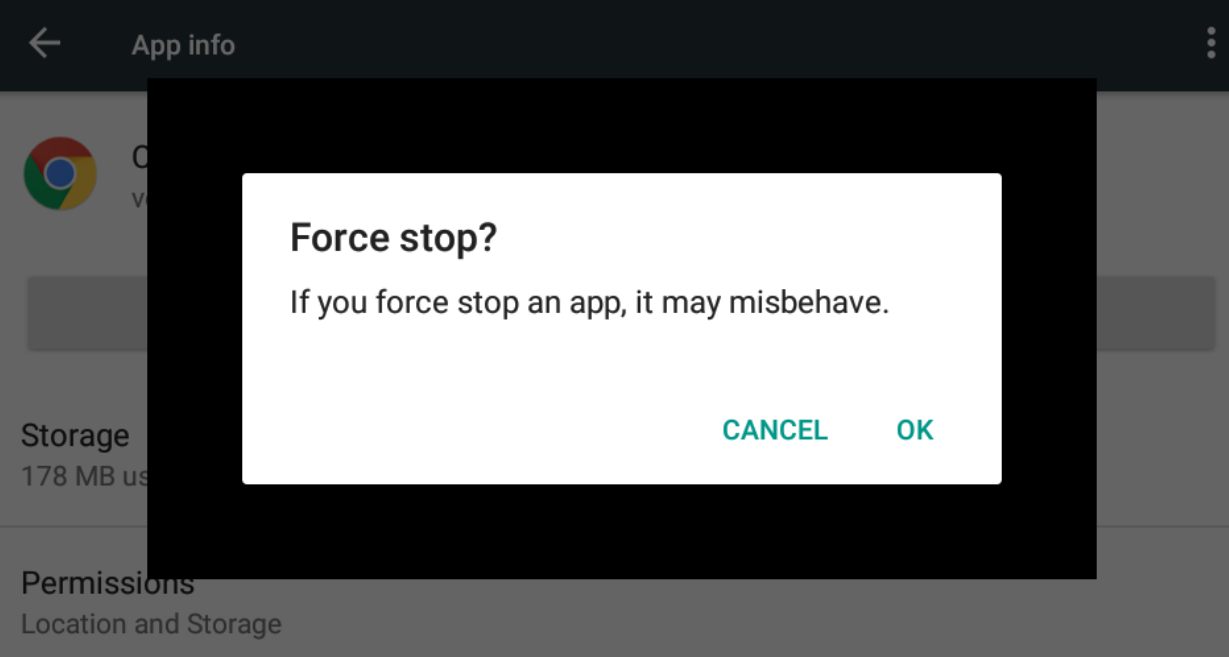 Tap on the “Storage” option on the interface and choose the option for clearing the cache. 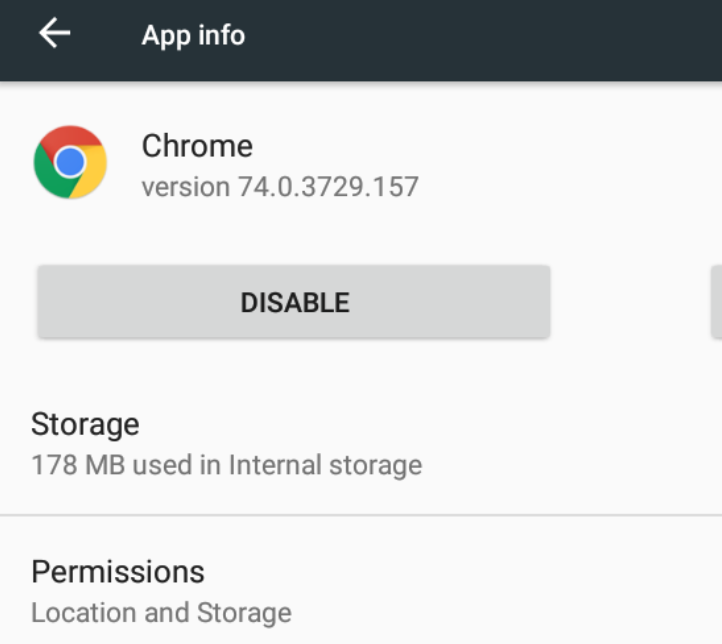 After clearing browser caches, press the “Manage Space” option and then tap “Clear All Data” to remove all remaining traces of Congratulations You Won Pop-up virus.

Once you have removed Congratulations You Won Pop-up virus from the Android web browser, restart your phone, just in case. It’s still possible that you may contract other mobile viruses, so it’s ideal to install an anti-malware tool to keep you safe.

TotalAV antivirus is one of the few anti-virus tools that not only protects you from viruses but also plays a role in optimizing your phone’s performance. 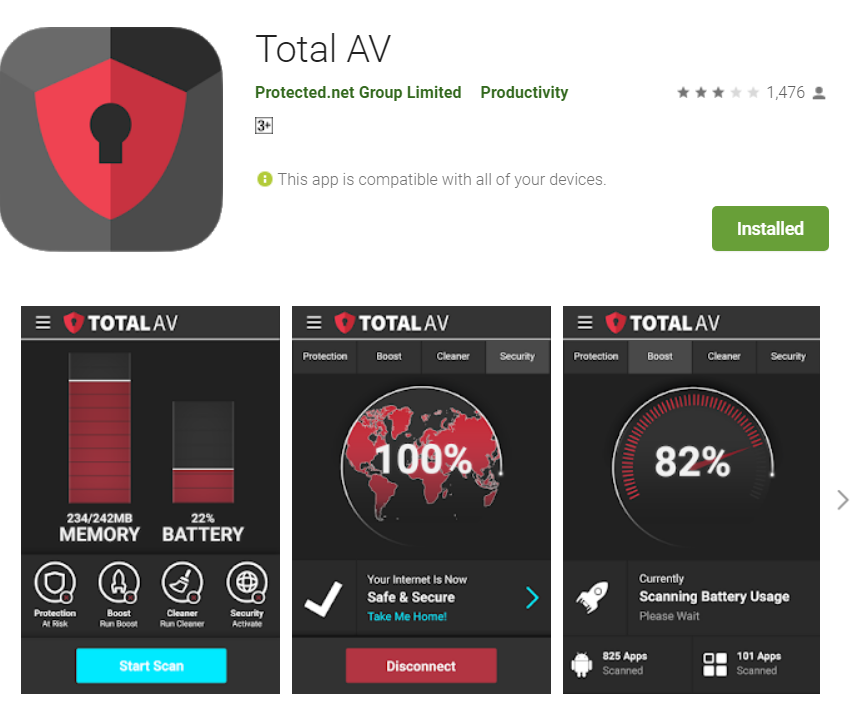 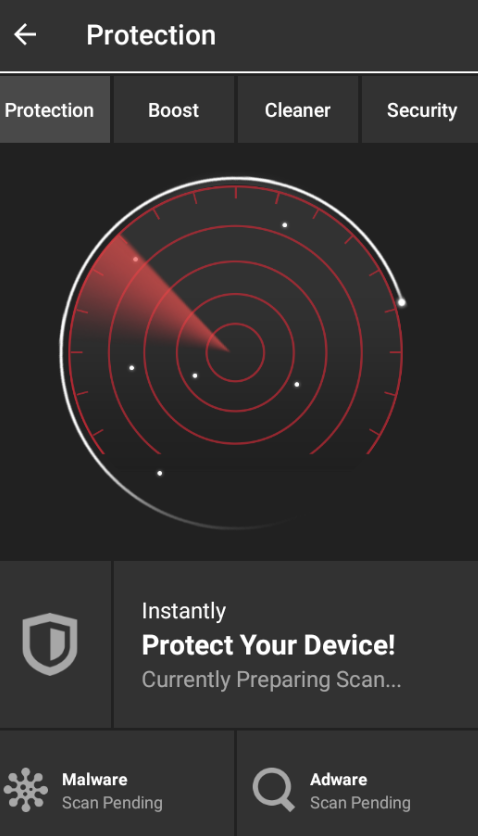 After the scan completes, enable the ‘Real-Time Protection’ to ensure that your phone stays safe from live cyber threats. 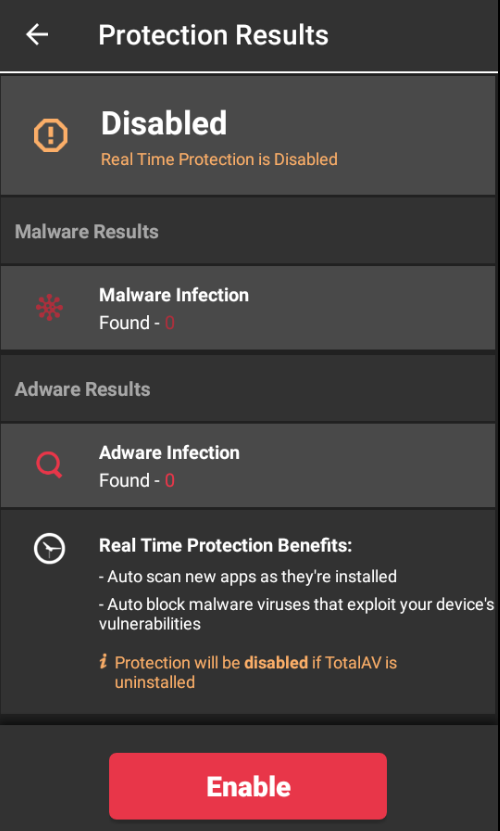 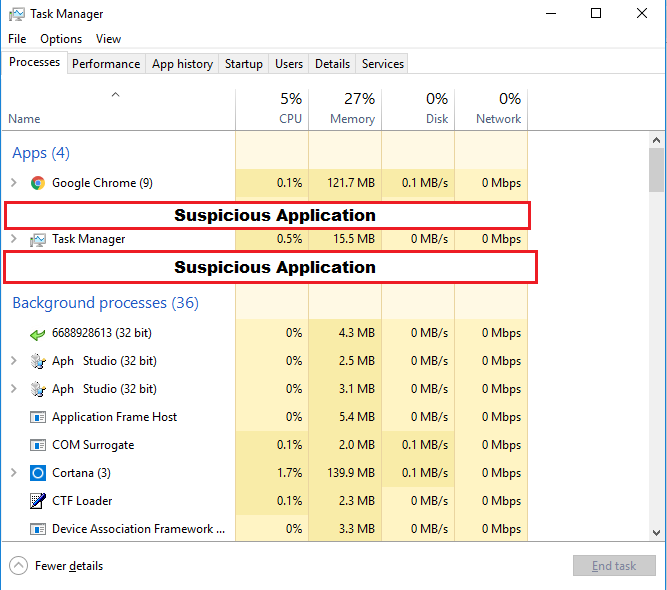 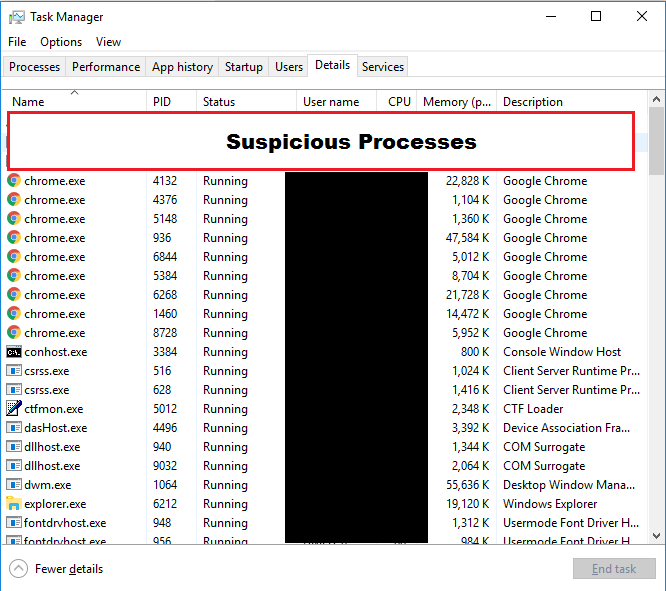 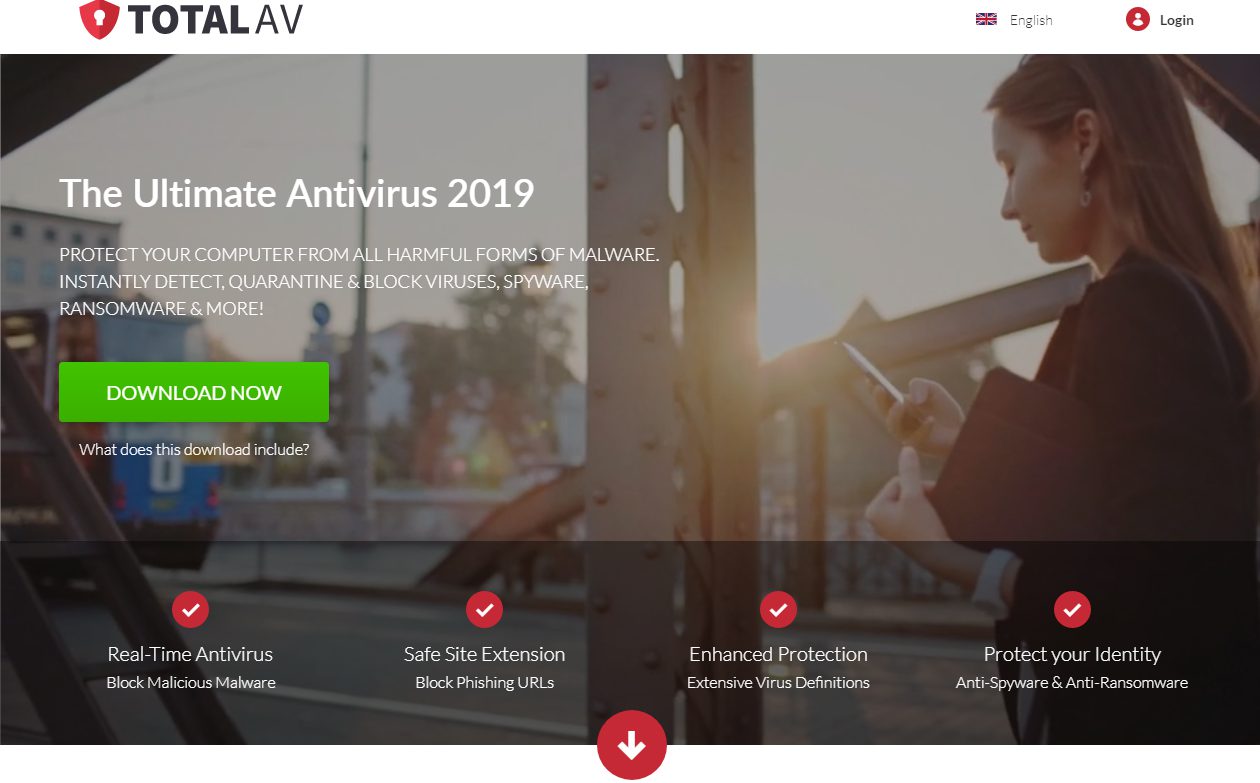 Click on the downloaded file named “TotalAV_Setup.exe” the bottom left of the screen to start the installation.

Select the “Install” button on the resulting window and choose ‘Yes’ when the operating system asks for your permission. After that, wait until the installation process completes. 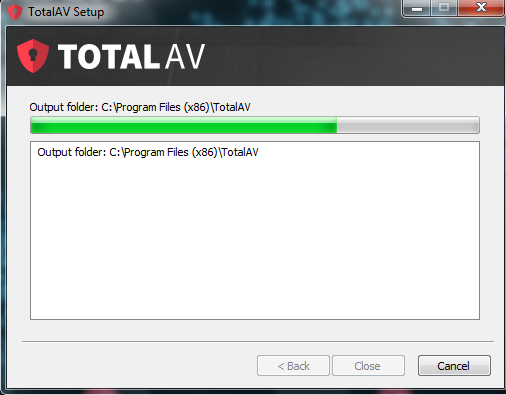 After that, the installation set up will start downloading critical updates to be prepared against all the latest threats. 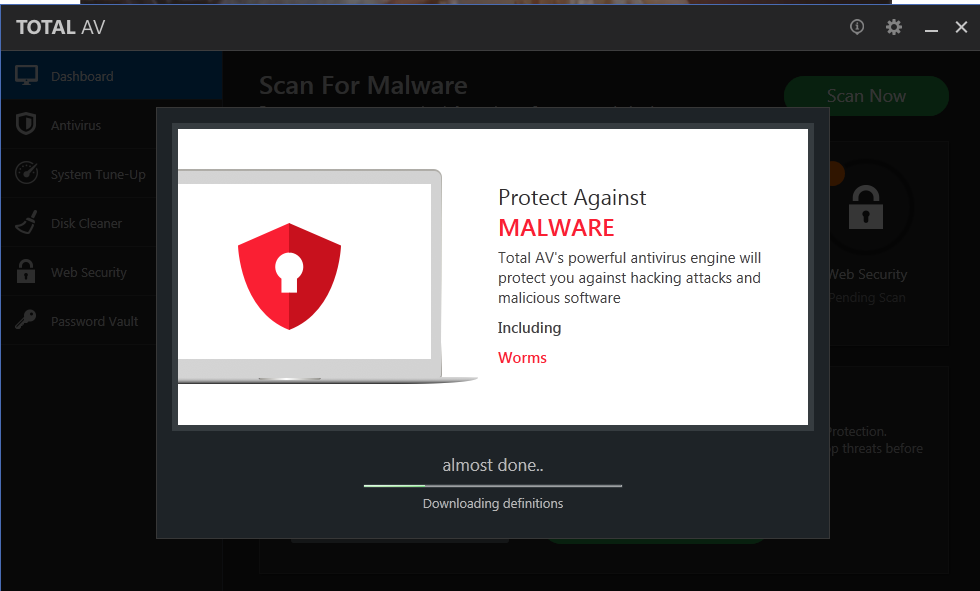 Once the TotalAV set-up completes, open the antivirus application to run a complete system scan. The system scan will remove all malware components present in your system, including Congratulations You Won Pop-up virus.

Get Protection from Cyber Threats for Free!

Total AV is the best choice for anyone who wants online protection at a low price because you get free protection from the world’s top threats. When you download today, you even receive a 30-day money back guarantee. What are you waiting for? Get your free copy of Total AV Today!

Get your free copy of Total AV Today!

Scams like Congratulations You Won Pop-up virus make profits by leaking personal information of its users. Moreover, it can cause vulnerabilities that enable other viruses to infect your computer. Install TotalAV now and stay safe from all kinds of viruses in the future.