At Antivirus Wiki, we’re working hard to solve the malicious threat of computer virus. Our experts have done intensive research to help you choose the correct partner in the crusade against scams and viruses. 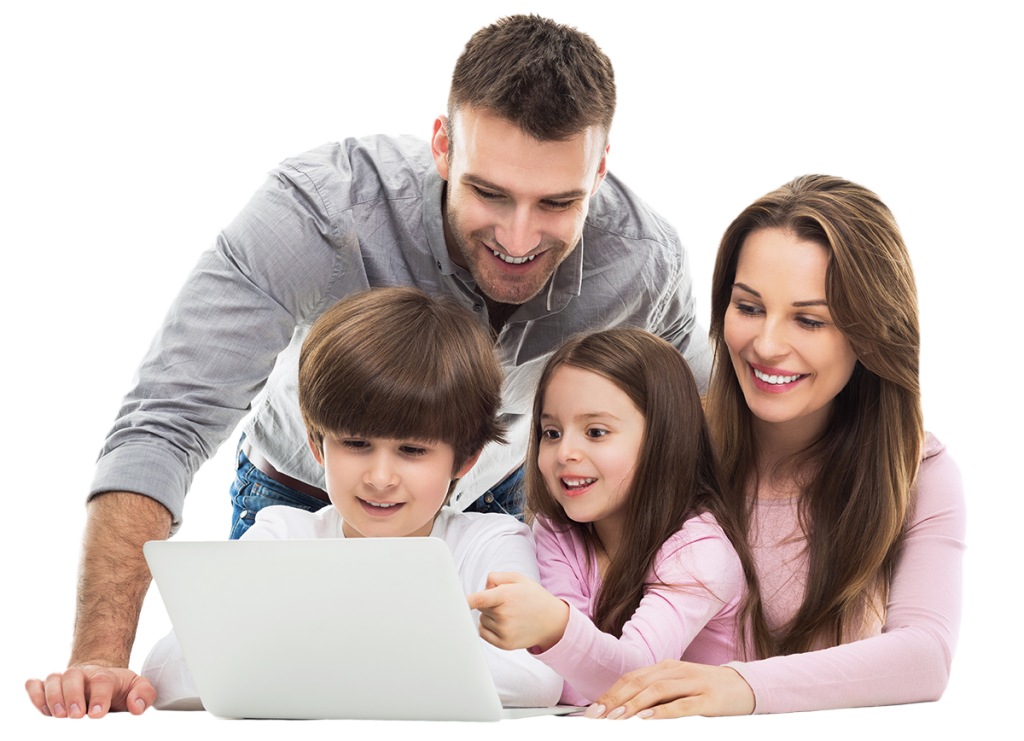 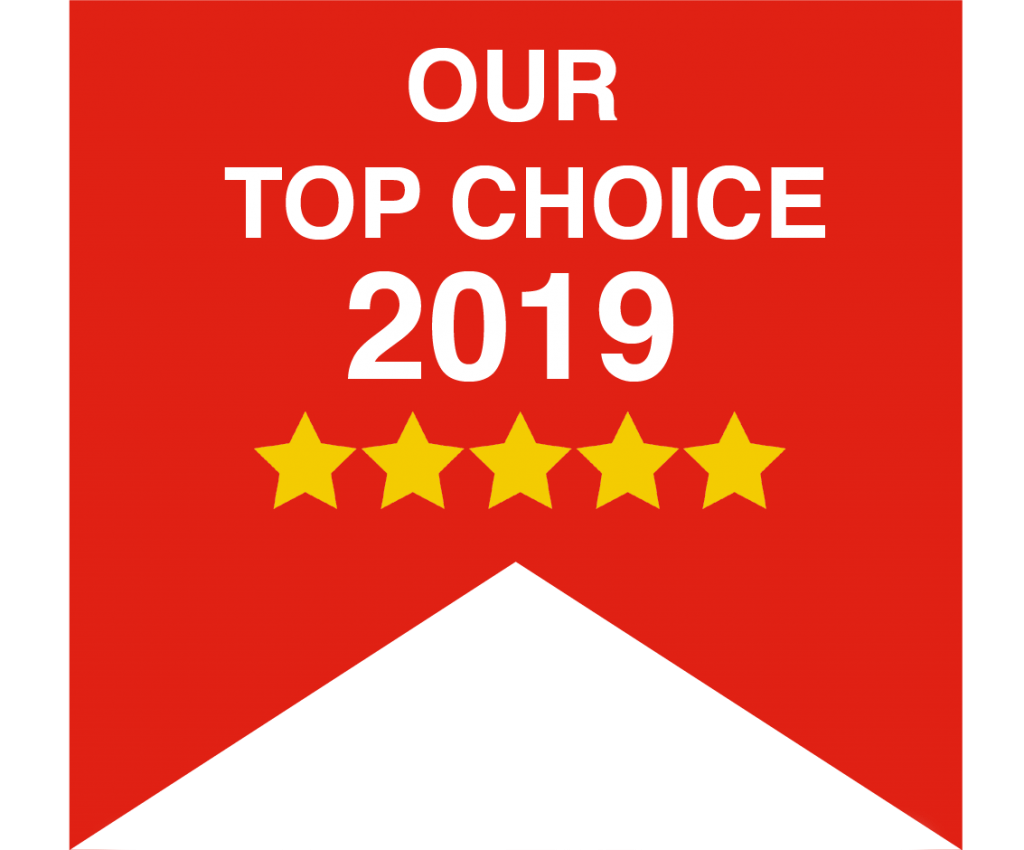 We all dread that little window popping up that tells us a virus has been detected on our computer. Our hearts sink to our stomachs, and we wonder not only how to get rid of it but how it got there.As much as technology helps us, it leaves itself open to attacks. That’s where antivirus softwarecomes in. When you buy a computer, you might notice that antivirus software has already comeinstalled on the device; other times, you might have to go out and purchase software yourself. Either way, it’s a good idea to make sure your computer is protected because hackers and individuals intent on infecting your devices have become increasingly smart at finding new ways to attack technology in an effort to steal information.

What Is Antivirus Software?

How Does Antivirus Software Work?

Antivirus software works continuously in the background of your device to detect anything suspicious. Checking every file is known as real-time protection, or on-access scanning, and helps to identify malicious attacks as soon as they happen. Full-system scans are another way that this software works to take a look at the entire system to ensure that nothing is wrong. Depending on the software, full-system scans generally occur once a week to make sure that no viruses are “hiding.” When you’re employing the real-time protection feature of your antivirus software, these scans are as necessary as they once were, but they’re still useful in making sure that your system is up to par.

What Should You Look for When Purchasing Antivirus Software?

The most important thing to remember is that malware doesn’t discriminate: it can attack any type of operating system—whether you have a Windows or Android or Mac device. The first thing you need to decide is if you want to pay for antivirus protection. There are lots of free programs. In fact, one probably came installed on your PC. However, while these programs offer decent protection, the paid software oftentimes provides greater features. Ultimately, you’ll have to determine if the peace of mind that paid software provides is worth it. Just keep in mind that you typically purchase antivirus software on a yearly basis, so it’s an ongoing cost and not a one-time purchase.

Perhaps one of the key aspects to look for when choosing an antivirus software product is its malware-detection rate. This number lets you know what percentage of time the software stops malware. So, you’ll want a product with a high malware-detection rate. Generally speaking, you’ll want to look for something 95 percent and above. The caveat to this is that you have to make certain that the detection rate doesn’t include a high rate of false positives. Another aspect to consider involves how much the software will slow down your machine. Because antivirus software usually continuously scans your machine and runs in the background, it can cause your other programs to run slowly.

A lightweight option won’t have much of an effect on the overall performance of your system. This will depend in large part on your machine, so you’ll need to make sure you consider that as well. Usability is yet another element to take into account. Especially if you’re a beginner in the tech world, you’ll want something that is easy to use and that doesn’t come with a confusing interface. Programs that are more configurable might do more harm than good in this case—especially considering you likely won’t be able to take advantage of those features. However, if you are well-versed in the world of antivirus software, a highly customizable program that offers tons of extra features might be just what you’re looking for. In that case, you might want to consider a program that offers features such as a firewall, password manager, vulnerability scanner, virtual keyboard, file shredder, and device control module, just to name a few.

Go Ahead—Try Before You Buy

Many antivirus companies will let you try their product for a short period of time before you actually commit to buying. So if you aren’t convinced even after researching a product, call the company to see if it offers an option to test out the software, usually for about a month. You can also visit the company’s website to see if this is an option. While you’re testing out the software, you may not have access to all the features that come with it if you were to purchase it, but you’ll at least be able to get an idea if it provides reliable coverage to keep your device safe.

Do You Really Need Antivirus Software?

The short answer is that yes, you really do need antivirus software. No matter if that protection is free or not, it’s in your best interest to have some type of program that can detect and repair malicious attacks on your device. While there are certain things you can do to help protect yourself against cyber threats, such as using strong passwords and locking your devices whenever you step away from them, these steps go only so far. You can be as careful as possible at preventing these attacks, but your caution won’t be a complete safeguard. Investing in a reputable and reliable antivirus program will help protect your information so that it doesn’t get in the wrong hands—which is an ever-present fear in this day and age, right?