Owners of computers, smartphones, and technological devices of any type are always concerned about how they can keep them safe. After all, not only are there more different types of viruses and malware that can affect devices than ever before, but online threats such as cyber attacks and social engineering attacks have also made the tech savvy of us more skeptical about their safety than ever. 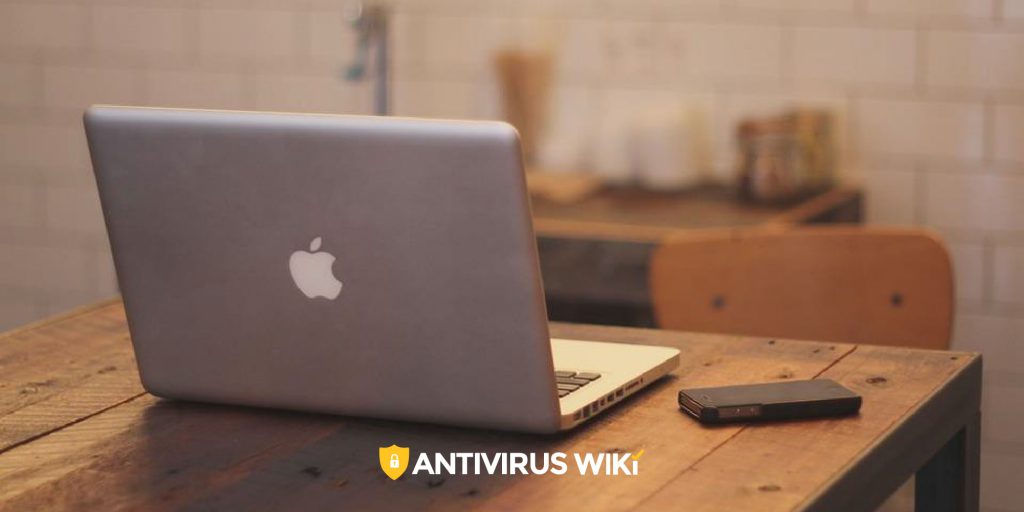 While those who own PCs have had to stay ahead of their game for long by downloading the latest anti-virus software and other programs to keep their devices and systems safe from constant impending threats, Mac owners are often left wondering just how much effort is enough when it comes to the protection of their own devices.

Since Macs can be affected by viruses and malware that is designed exclusively for Apple products, it’s really no surprise that owners of Macs have questions about just how they can keep their devices safe.

And in this blog post, we’ll be talking about just that.

Since Macs can be affected by malicious software and other threats much in the same way as mobile phones and PCs, it’s important for you to know just how to protect them. In the sections to follow, we’ll be talking about how antivirus software for Macs, how it works, and the different ways in which you can protect your Macs.

While viruses are as much a threat to Macs as they are to PCs, it’s important to note how the built-in security mechanism for Macs works. With a lot more layers of security than the Windows operating system, macOS is generally able to fend off viruses and malware trying to make their way into Macs. This is one of the major reasons why Apple is able to make claims about the security of its devices as often as it does.

With that said, however, it’s important to note that even though the manufacturer of Macs says that their devices are safe from viruses and threats of the likes, it’s always a good idea to be as cautious as possible and take the right precautions.

Additionally, while it’s true that viruses for Macs aren’t nearly as common as they are for PCs, that doesn’t negate the fact that viruses for Macs do exist. The only difference is that since computers running on the Windows operating system are more vulnerable than Macs, it only makes sense for criminals to focus more on the type of audiences that will help them in their objectives.

Now that we’ve established that Windows is the more vulnerable operating system, the next thing that comes to mind for most people is why generic viruses can’t be built for users of devices running on both of these platforms. The answer to that is relatively simple too. Mac OS is based on UNIX, which means that it is significantly different from the Windows operating system.

Not only do Windows and Mac OS have features and characteristics that are entirely unique, but the mechanism and principles, on which both operating systems function, too, are very different. Top that off with the sandboxed environment that Mac OS leverages, and you’ve got yourself an operating system that doesn’t look all that appealing to criminals.

But that approach is changing pretty fast.

Criminals today are increasingly becoming more willing to go through the trouble of creating customized malicious code for Mac users for a number of reasons. Not only has the user base of Macs increased significantly over the years making the efforts of criminals a lot more rewarding, but Mac users are also considered to be the more affluent of the two groups. Needless to say, putting in the effort to create malicious code that can help them steal private and confidential information – especially that used for financial institutions – makes it all worthwhile for criminals.

But what does that mean about the need for antivirus software for Macs, you ask?

The answer to that isn’t quite straightforward. In fact, when it comes to this question, Mac users are essentially divided into two large groups of those who believe that antivirus is necessary, and those who don’t see the need for installing extra programs to keep their data and systems secure.

In the sections to follow, we’ll be talking about what antivirus for Macs really does, and discuss some of the other ways in which Macs can be protected from potential threats.

How does Mac protect against viruses and malware?

Before we get started with talking about the built-in security mechanism of Macs, it’s imperative for one to keep into consideration the fact that Mac OS is based on UNIX which has its own security features. Using a combination of the security features of UNIX and additional built-in tools, it’s possible for Mac OS to fight most viruses and malware, and keep devices safe from threats.

Here are some of the security features that come as part of the package with Mac that can help the operating system fight against viruses: 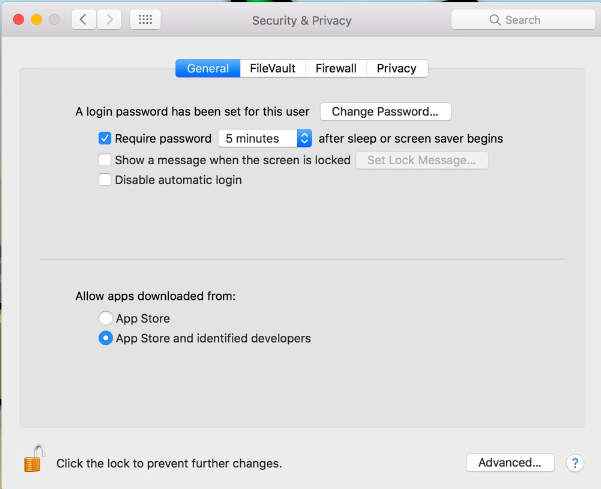 Gatekeeper is a special feature on Mac OS that ensures that unverified software is not able to run on devices using the operating system. What this means is that it will not be possible for you to run any software or program on your Mac unless it has been digitally approved.

Should you try to run a program that has not been approval or verified, you will be prompted with a notification or error message until you provide authorization. This way, the risk of malware that is run upon execution of a problematic host program is mitigated given that you exercise due diligence and are cautious about the programs that you download and install.

This feature of Mac OS uses a proactive technique to ensure that devices running on the operating system are free from threats. Instead of taking action after the device has been infected, XProtect actively remains on the lookout for malware and prevents them from installing on the device in question.

Since this is a built-in feature that essentially comes as part of the package with the Mac operating system, the feature is regularly updated with signatures of the latest malware to ensure that a sneaky virus doesn’t make its way into your computer when you least expect it.

The best part about XProtect and its updates is that the updates of the feature are independent of system updates. This means that you won’t have to wait for the next system update to be available for your system to be protected from viruses, malware, and other threats of the likes.

While those who are in favor of downloading antivirus software for their Mac devices may argue that the time between feature and malware database updates can be enough for an infection, the Mac operating system also has a number of other updates and security features that can fight against these potential attacks.

Should a virus or malware make its way into your Mac despite the two features mentioned earlier, it won’t be able to affect your device for long. This is because each system update for the Mac operating system ensures that it has a solution to known malware and viruses. What this means is that even if you’ve had the misfortune of having your Mac device infected by a virus, the infection is bound to be remediated through one of the many system updates that you can expect for your operating system.

Now that you know how Mac OS already works hard to protect your systems from viruses, malware, and other infections that can affect its speed, response time, and functionality, we’ll talk about some of the steps that you can also take to protect your Macs and add extra layers of security to minimize threats.

How to protect your Macs from malware

As always, it is imperative for users of Macs to exercise due diligence when downloading and installing programs. This is because the majority of viruses make their way into computers as part of the package with other programs or applications.

In addition to reading through the license agreement for each program, it is crucial for you to only download and install programs from sources that are legitimate and verified. This way, you will minimize your chances of downloading virus-laden software.

If you’d like to keep your Macs protected from cyber threats, it is also important to keep the operating system updated, and ensure that you’ve kept Java and Flash up-to-date on your devices. 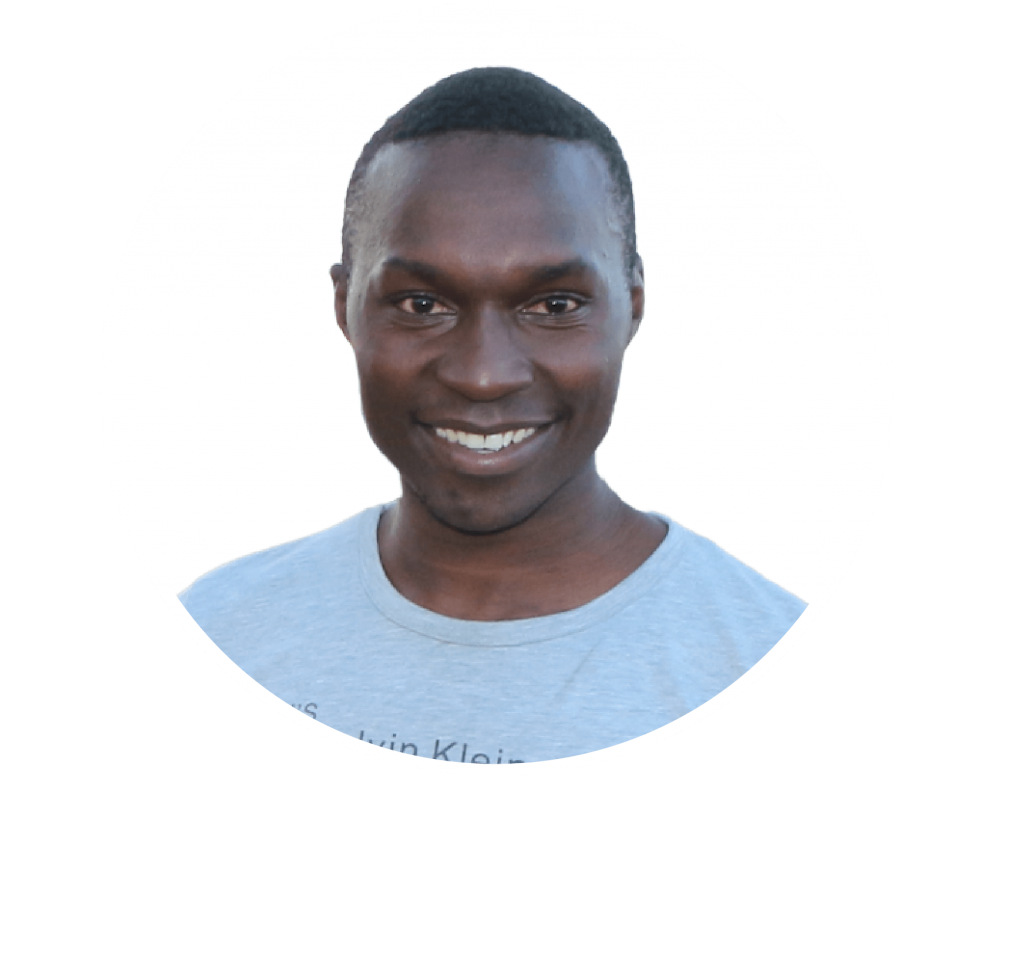 “Whether it is Windows, Android, macOS, or iOS, some length of security is constantly required. Viruses, malware, and botnets are a daily security problem always looking to damage your device.”

Now that you know just what needs to be done, we recommend that you start taking precaution to ensure that your Macs are free from threats and viruses.